The idea of playing sounds over the internet came up many years ago, maybe dated back to 2002. My first approaches were based on the "What you hear" feature of Windows XP.

But they were inappropriate in voice applications, because others were hearing themselves in an increasingly noisy echo loop.

Over the years, I was searching for a proper way, until I stumbled across an audio tunnel driver in 2012. I developed a Java user interface using this driver and that solution was satisfying my needs for quite a while.

However, it was very cumbersome in installation and configuration and it was lacking performance. By no means this could become a solution for the greater public.

So in 2014 I started working on a driver in C++, which is easy to install, fast and runs out of the box. Soundpad is the result. Besides all other possible ways of playing sounds on the microphone, this is by far the easiest to get started with.

Soundpad gets installed on your default recording device, which in most cases is the microphone. No extra devices, no tedious configurations. It's just as simple as that: install and go. 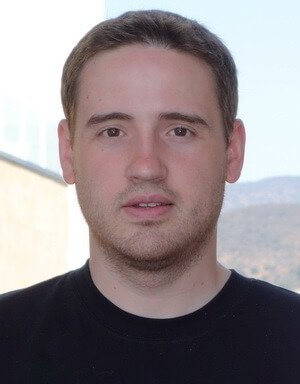 Now, you can imagine where the name Leppsoft comes from.

I've studied computer science and finished my Bachelor in 2009.

Afterwards I worked 6 years at an ISP in Cologne as software developer and software architect.